Zorana was born on November 22, 1986, in Belgrade, Serbia. Her father, Dragoslav, with a PhD degree from the Faculty of Sports, University of Belgrade, passed away in 2000. Her mother, Biserka, is an economist and sister Jelena is a coach and sports shooter.

Zorana completed her elementary school education in the Branko Ćopić school in Belgrade, followed by the 15th Belgrade gymnasium, where she was the youth sportswoman of her generation. At the moment, she is senior undergraduate of Belgrade University, with Ukrainian language and literature as her major.

Go to the timeline!


From 2004. to 2014. I won a large number of national championships as well as the junior and senior Serbian Cups.

I am currently no. 1 in the World by the ISSF ranking list in air pistol event, and 2nd in sport pistol event.

For more details - go to the timeline! 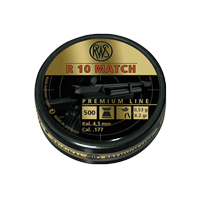 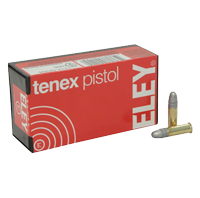 Started training and later in the year competing

Female athlete of the year 2010 by the Olympic Committee of Serbia,

Most prestigious social-sports award - May Award

City of Belgrade award in the area of sports

Best athlete by the Association of Sports Journalists of Serbia,

ISSF shooter of the year - runner up

Best junior female athlete of the Crvena Zvezda of 2006